By onlinefinancialnewsletters on Jun 8, 2018 in Construction | 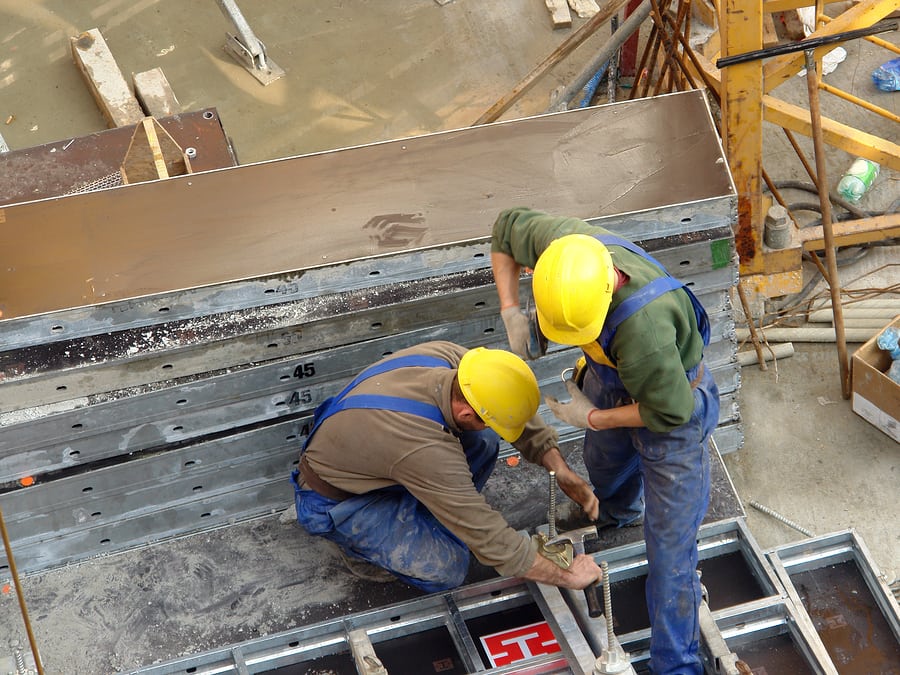 Active shooter events are occurring on a far too regular basis. The average of active shooters was 6.4 per year in 2000 to 2006, that number has since seen a sharp rise. Between the years of 2007 and 2013, the number almost tripled to an average of 16.4 per year, according to The Department of Homeland Security.

The measures could just be simple, like including education on the early warning signs of active shootings, with a guaranteed complaint follow-up system. There are a number of ways that a construction site can approach active shooter protection, including the following four strategies for a safer workplace:

Response time is one of the biggest shooter prevention strategies, focusing on getting workers to run and hide, and if there is no other possible course of action, to fight. There is already a model in place for active shooter response, both from the Federal Bureau of Investigations (FBI) and the Federal Emergency Management Administration (FEMA). Workers should be educated and trained to follow the recommended actions in the event of an active shooting, which includes three possible reactions:

Response One: Run from the event and find a safe location and call for help.

Response Two: In an event where running is not possible, find the best hiding location nearby and call for help.

Response Three: Use whatever is available to fight the attacker until the threat is gone.

Running drills to practice these emergency responses is one of the best ways to get workers accustomed to what they would need to do in a real scenario.

Very often, a potential active shooter will draw attention to themselves before a shooting occurs. Employers and employees are in a prime position to be able to see any changes in their behavior first-hand and address the changes quickly. Incidents that it’s important to be on the lookout for, and address, can include:

It’s also crucial to be on the lookout for potential workplace security risks, areas where individuals may be able to trespass or think they can, and any warning signs from recently terminated employees.

3.) Be Prepared to Face Threats

Knowing the risks is vital, but so is being ready to face them if it’s ever needed. Establishing a Threat Response Team, that is able to actively aid law enforcement in the local area, and who understand the protocols for emergency response, can greatly aid the workplace.

With a Threat Response Team, employees have somewhere to turn to for advice, information, or even first-aid supplies. It also means that there is a group of people to deal with potential warning signs through investigation.

Law enforcement in the local area will be able to provide a wealth of advice on training, protocols, and responses, and also give feedback on performance. They will be the main responder to any reported active shooting, so it’s beneficial to build a relationship with them as early on as possible.

Do you work on a construction site or run a construction company, and are worried about the threat of active shooters? Talk to us today to learn more about essential insurance for a safer workplace and how to get better coverage.