401(k) Contributions Higher Than Ever

By onlinefinancialnewsletters on Oct 24, 2018 in Employee Benefits | 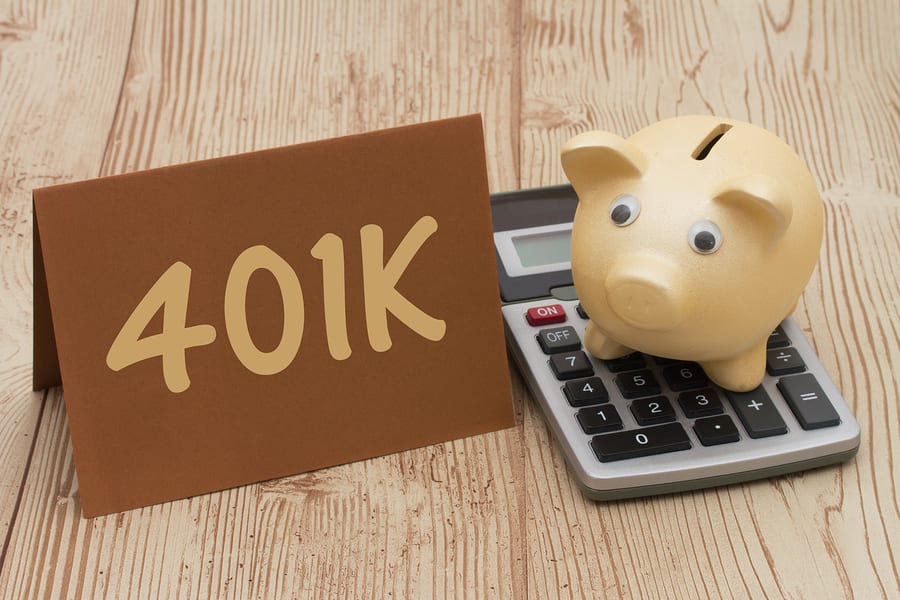 As Millennials begin to age and think about their future, we are currently seeing higher 401(k) contributions than ever before, ushering in a new era of financial wisdom and stability after the chaos that has ensued since the double-dip recession of the last decade.

Having grown up in an era where the housing market crashed and the entire world seemed to be in financial crisis, it appears that the younger generations are being more careful with their money than their parents perhaps were, investing more into their 401(k) retirement funds and ensuring that they grow their nest egg from a young age. As of the first quarter of 2018, average 401(k) contributions reached a record 13.2% of pay, a percentage which has never been seen before.

A new age for millennials

The younger generation has been famously deterred from the financial systems and products that many of their parents used, often opting to take fewer financial risks in the hopes of keeping their money safe. For example, according to studies, just 1 in 3 millennials has a credit card, with the vast majority preferring to pay for things in cash or with a debit card.

This careful mindset is now beginning to show up in the retirement planning scheme, with the maximum employee elective deferral for a 401(k) in 2018 having recently risen to $18,500. Although some of this rise can be put down to inevitable inflation, the more that 401(k) limits rise, the more that savvy employees can put away for their retirement.

Many workers who are approaching retirement often look into investment portfolios in order to secure their nest egg, coming up with a ratio of bonds and stocks which suits them. This is often a risky strategy, although there are of course precautions which can be taken in order to reduce risk. Either way, people who are relying mostly on investments for their retirement fund could be in for a shock if we experience another major market crash and their portfolio isn’t diverse enough to weather the storm.

On the other hand, a 401(k) or similar retirement scheme is much more secure over time, although factors such as inflation, of course, have to be considered too. The relatively low-risk solution of a 401(k) seems to be the driving factor behind the recent 13.2% record-high contribution rate, and the fact that the current status quo is trending towards security and stability is perhaps a sign of the times that we all need to take notice of.

Saving for your retirement can be stressful, no matter how you decide to do it. Insurance is also another aspect of aging which can become complex and expensive too. If you’re looking for bespoke advice on insurance as you age and eventually retire, get in touch with our team today and receive industry-leading insurance advice!